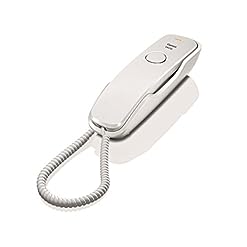 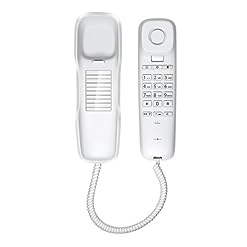 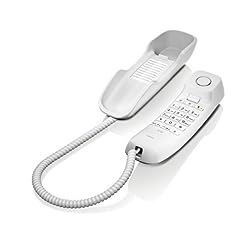 About the brand : Gigaset Cordless Communications

Why buy a Gigaset phone?

How are the phones tested?

Before a Gigaset phone can be signed off by the head engineer, it will undergo a series of stringent machine-operated tests designed to mimic a “worst case scenario” in the home environment. Each phone is designed to comfortably withstand the harshest of treatment on a daily basis.

Gigaset phones are designed and engineered in Germany to exacting specifications and each one comes with 2 years warranty.

As Gigaset is completely confident in the quality and reliability of their handsets, they provide 2 years warranty on all its products.

Introducing the Gigaset DA210: The compact, basic corded phone ideal for straightforward telephony at home or in the office. Wall-mountable to save space, it comes with a long elastic cable up to three metres long, allowing you to move around while talking. You can program the Gigaset DA210 with up to 10 speed dial entries to quickly connect with your most frequent contacts. Forgotten to mention something in your last conversation? the last number redial function allows you to reconnect with a single push of a button. The Gigaset DA210 can connect to the public telephone network as well as a private office network.
It is corded phone
It is white in colour
It has Wall-mountable 10 speed dial entries 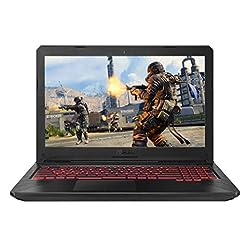 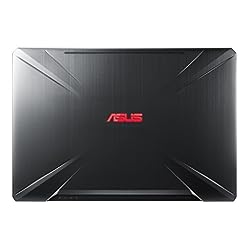 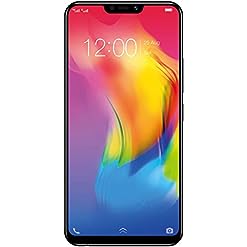 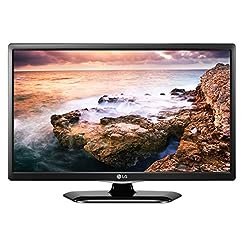 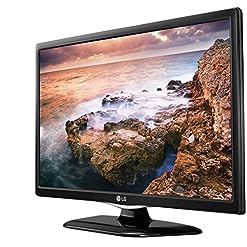 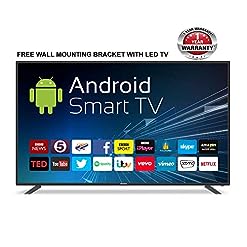 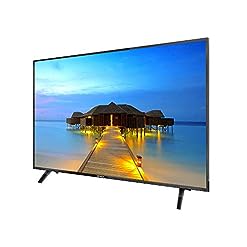 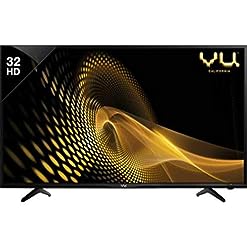 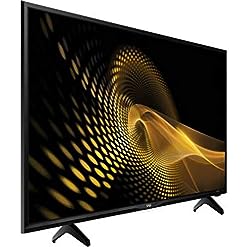 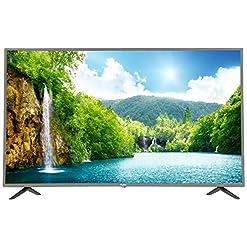 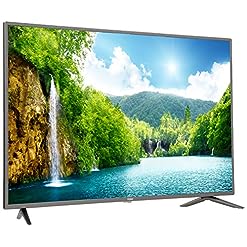 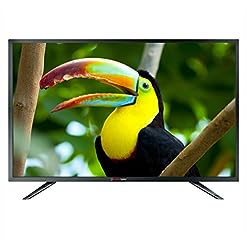 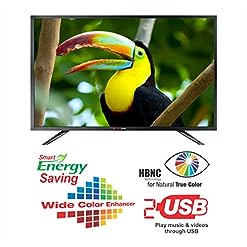 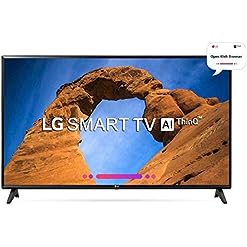 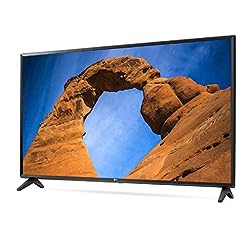